Posted by chris macrae at 9:21 AM No comments: 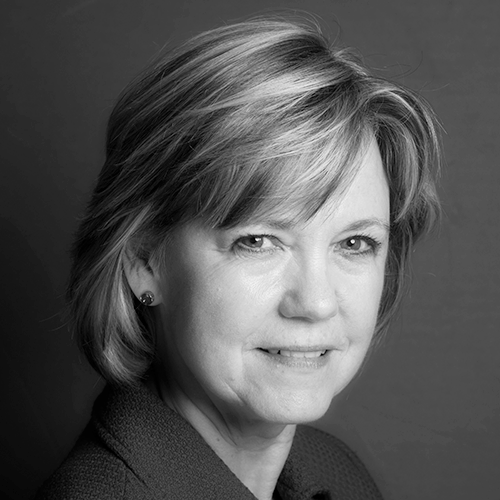 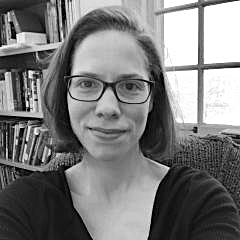 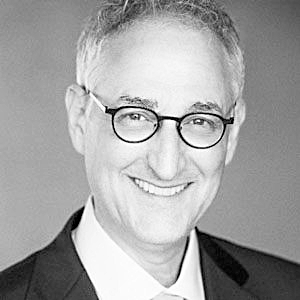 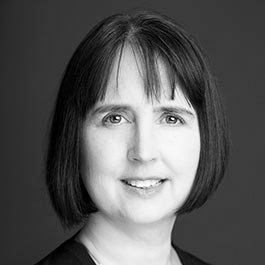 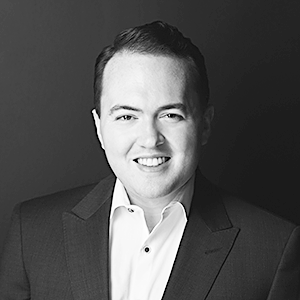 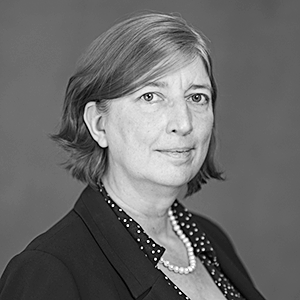 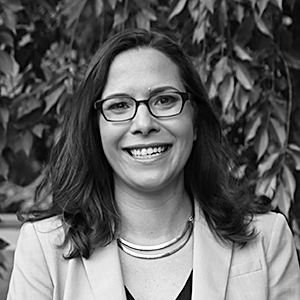 Posted by chris macrae at 4:54 PM No comments:

Posted by chris macrae at 12:31 PM No comments:

wise was very interesting today- did you see- at least 4 panelists and anchors julia and anma very interesting- jennifer do you already work with these 2 anchors at qatar foundation?- perhaps the most interesting panelist from marta's dual language and community service interests the lady at centre of mexican education daniela cardero - back in ny marta and i know camilo who runs a wall street fund for developing rural mexicans- cardero was clear education will never be the same again - covid has exposed so many disconnected parts

Posted by chris macrae at 8:02 AM No comments:

can you get pm motley's speech read by kamala harris's team- her family tree is half carribean but dont assume she is uptodate on issues mentioned with all the voices asking for her attention chris macrae www.economistamerica.com -see also livesmatter.city entrepreneurialrevolution.city

www.unsdsn.org › the-lancetcovid-19-commission-releases-first-state...
By Lauren Barredo; •; 14 Sep, 2020; •; 0 Comments. The Lancet COVID-19 Commission has released their first official statement, to mark the occasion of the opening of the ... SDSN Switzerland & NRP 73 Workshops on Sustainable Economy.

Lancet article on MDGs and SDGs

Posted by chris macrae at 5:21 AM No comments: