tale of jfk and jyk

#BR6 #theeconomist  www.economistdiary.com
Could it be that america's greatest ever worldrecordjobs creators are JFK and JYK?
one from an irish imigrant family the other korean
one president of usa, other of world bank
one who taught the world to value space races, the other could teach the world to value the next child born -

story a bit more with alumni of world frecord jobs cfreators: sir fazle abed and jack ma do next since both fintech and edutech need to be brought down to the poorest giirls community on earth if sustainability's little sisters are to say big brothers-tick tock the clock struck one of human sustainability last 12 hours with class of 2018-2019

previously Jim KIm wrote:
This Report challenges governments to take better care of their citizens and calls for a universal, guaranteed minimum level of social protection. It can be done with the right reforms, such as ending unhelpful subsidies; improving labor market regulations; and, globally, overhauling taxation policies. Investing in human capital is not just a concern for ministers of health and education; it should also be a top priority for heads of state and ministers of finance. The Human Capital Project will put the evidence squarely in front of those decision makers, and the index will make it hard to ignore. The 2019 World Development Report is unique in its transparency. For the first time since the World Bank began publishing the WDR in 1978, we made an updated draft publicly available, online each week, throughout the writing process. For over seven months, it has benefited from thousands of comments and ideas from development practitioners, government officials, scholars, and readers from all over the world. I hope many of you will have already read the Report. Over 400,000 downloads later (and counting), I am pleased to present it to you in its final form 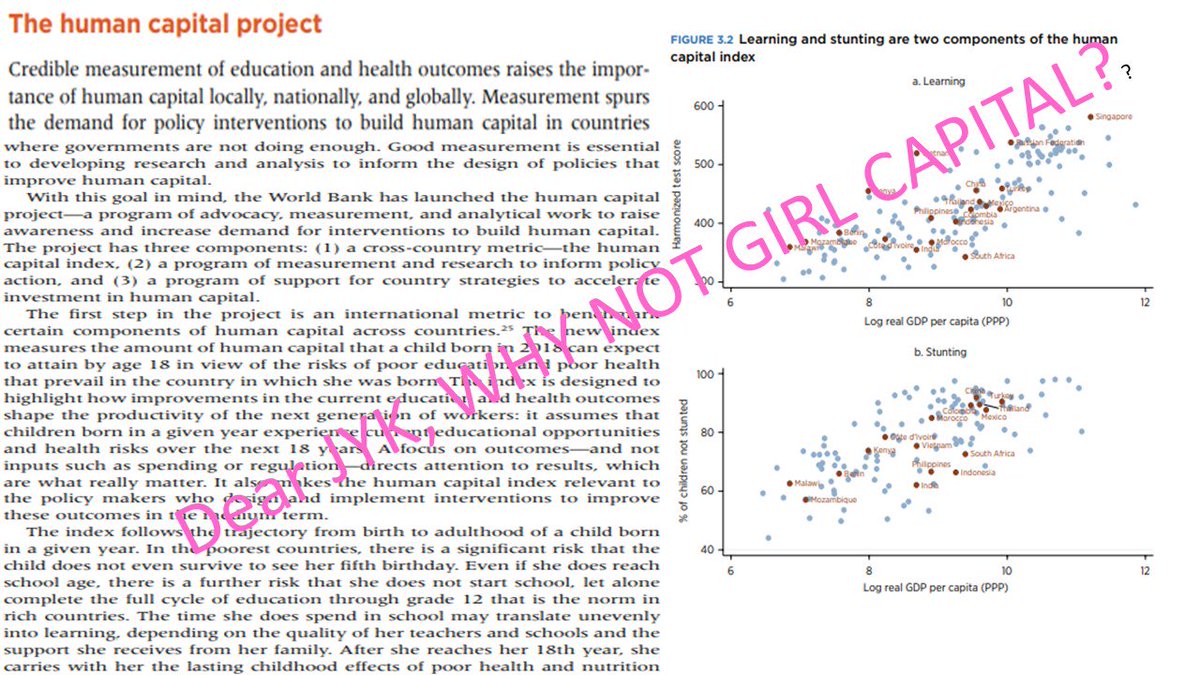