how to help www.musicforsdgs.com - musicians spreading sdgs good cheer from japan to UN to everywhere else optimistic events unite youth and global leaders

as well s this more general sort of query

hello would it be possible to have a short meeting in new york?

chris macrae norman macrae foundation washington dc region +1 240 316 8157
ps one of the new york movements i am doing worldwide research for is http://www.musicforsdgs.com this japan new york movement is led by a musician whose day job is as director of nippon life insurance; i can be of some help as dad was awarded japan emperors order of the rising sun for mapping win-win world trade for asians 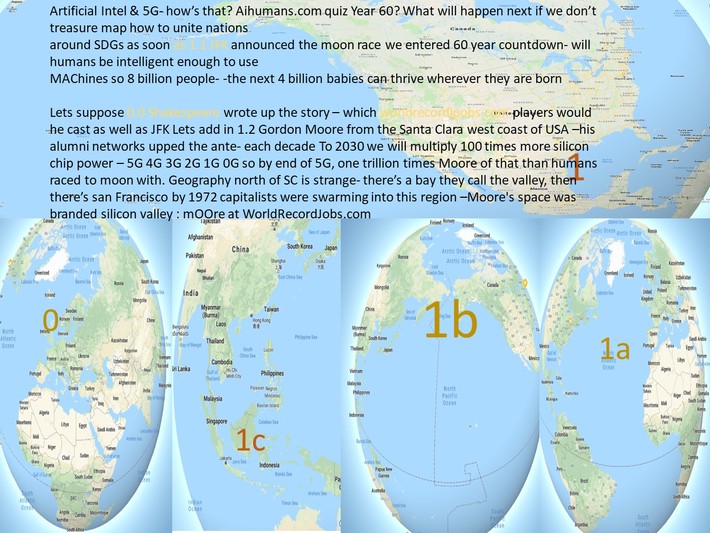